25th April 2009
Waking up early in the morning so that we can catch our Duk Ling Ride at 10am at TST Pier No 4. Was rushing over to TST from Mongkok Station. And we reached TST Pier before 10am and had to wait for a while before the Duk Ling dock and let us onboard. Who knows it is going to rain on such a beautiful saturday morning. The current was strong and causing tourists to have sea sick. Was onboard for close to an hour before disembarking at Central Pier.
Here are some photos i took on the Duk Ling. 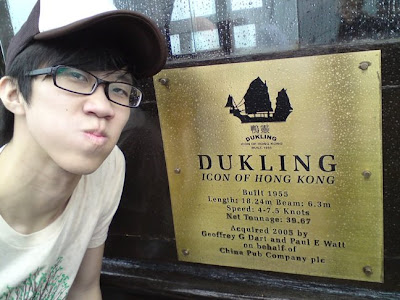 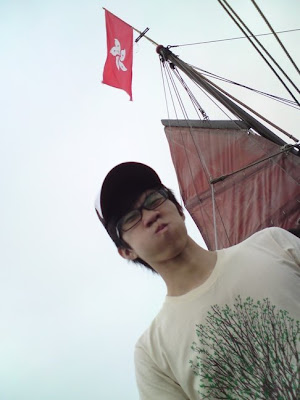 It was raining heavily and we have to find shelter route. So from Central Pier, we managed to walk to this Luk Yu Tea House recommended by one of the tour book. At Stanley Street. The following photos will show the dishes we ordered. 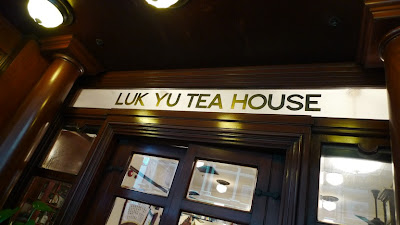 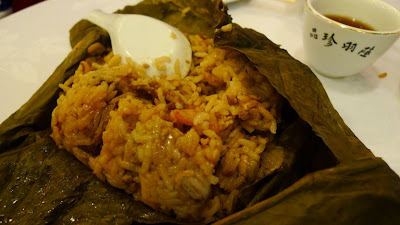 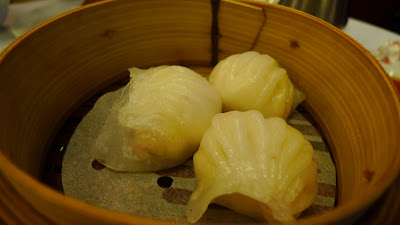 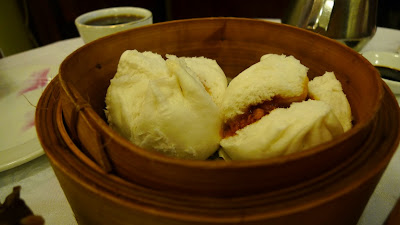 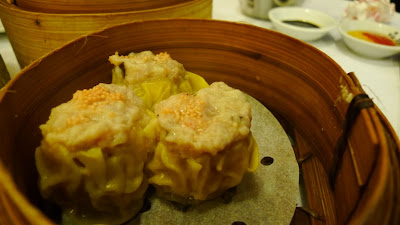 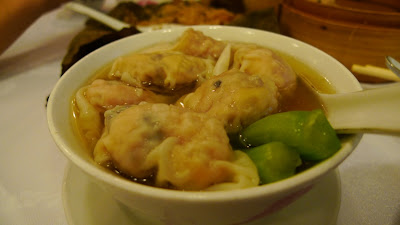 Not many right? And do you want to know the cost of this meal? It is approx. HKD 298 for just the stuffs u saw above. I will not recommend you guys to go there for Dim Sum, just grab any decent Tea House will do. =) It is close to SGD60.
After which we went to the Mid-Levels Travelator to see how long it can goes. And i can tell you, it is indeed very long. At the middle part of it, you can tap at this machine where there is a rebate of HKD2 when u take the MTR at Central later on. Being a Singaporean, of course we tap our Octopus Card like the others did. =) 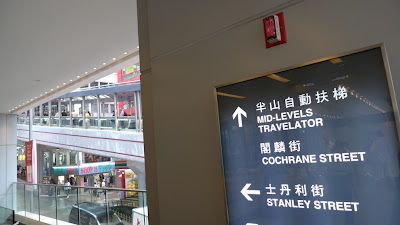 Reached Hollywood Road and went to G.O.D to get some stuffs. And then we settled down at Pacific Coffee for coffee, partly due to my leg. Used the free internet service to check where is Uniqlo outlet. It is not recovered yet and it wouldn't recovered until we are back in Singapore when i do not need to walk all day. And it is still raining outside. 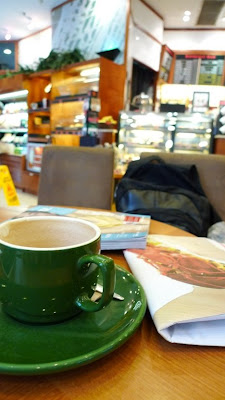 As the rain simmers, we headed out to continue the rest of our journey, kept walking. 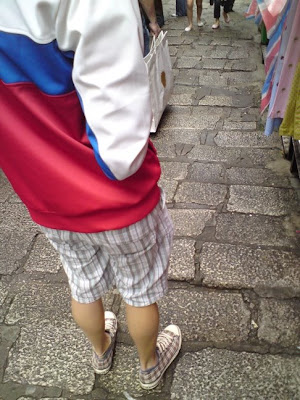 And we decided to head towards Causeway Bay for some shopping. Did you see something familiar on the building itself? Uniqlo. We went into Uniqlo straight and started to shop there. And guess what we found out? 4 tees cost HKD240, which is SGD12 per piece. Compared to Singapore? SGD25 per piece. So we really got a lot of ourselves. Everything is like 50% compared to Singapore and the design is a bit different. Certain design, you definitely cannot find in Singapore.
After Uniqlo, we settled dinner at KFC nearby. Then continue to shop around, went to G.O.D again and Times Square. 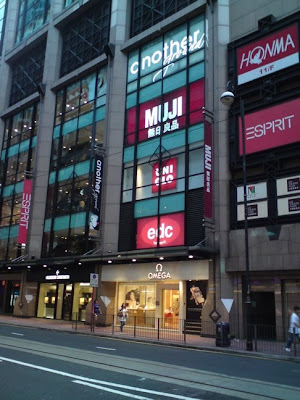 After Causeway bay, we headed back to Central in suppose to meet our Hongkong Crazy Friend for some nightlight at Lan Kwai Fong. But we are too early and tired out from a day of traveling here and there. Walking here and there. It was only 8pm when we finished all the shopping around. We went to the Macdonalds and sat for a drink. However, we couldn't take it as she is taking too long to be here. So we left back to Mongkok. Back in hotel, around 10pm where we had our shower and resting on the bed. Our crazy friend called to ask us where are we...
In the end we didn't meet her for the nightlight. Save it for next trip bah. Certainly we have not been to a lot of places... 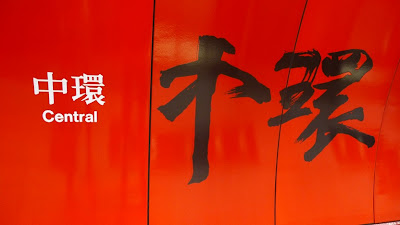 Thought of Day Four in Hong Kong:
It is so fast that we are already in Day Four in Hong Kong and we have not really went around looking for anything yet. Because of the budget trip, we tried to cut cost whenever we can. But shopping at Uniqlo was a killer. We spent almost all our shopping money at Uniqlo. And i really ought to have a proper shoe for any trip in the future so that i wouldn't face the same kind of problem. =)
The Duk Ling Ride is really a nice heritage ride you must embark on, who knows by the time you want to take it, it may be gone. And for the next trip to Hong Kong, i will want to just relax myself in the rural part of Hong Kong and understand more about their culture.
Not going to report how much i spend here. =) Quite a bit at Uniqlo and mostly on food. =)
Day Five will be on Factory Outlet
Written by antbites at 1:43 PM